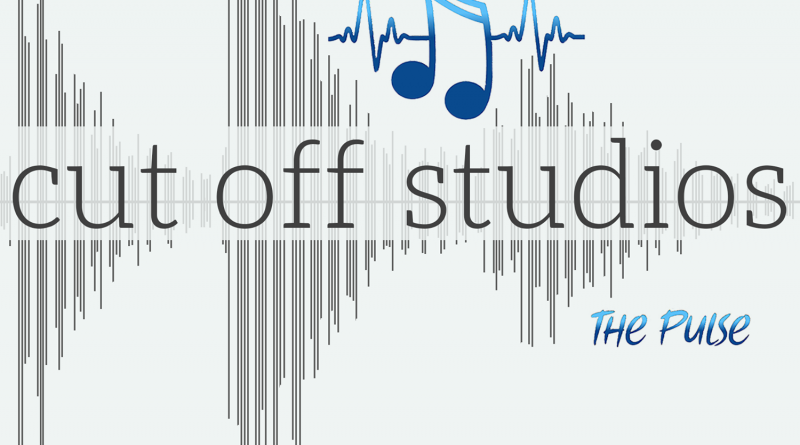 Cut Off Studios was founded in 2014 by Nick Hunter and Matthew Zager. The two met at Roberts Wesleyan College, as members of the all-male a cappella group, Vocal Infusion. After college, Matt and Nick, along with other Roberts a cappella alumni, founded the post collegiate group, Cut Off. After recording an EP with Liquid 5th Productions, Nick became interested in the production side of a cappella music and started working on his own recording projects.
The two began collaborating on projects together and thus began Cut Off Studios!

Rachael sits down with Matt, Kiara, and Alyssa to talk about what the studio has been up to during the pandemic, including recording all sorts of projects, virtual choirs, and their newest endeavor, MC2.0.

Learn more about Cut Off Studios at: https://www.cutoffstudios.com

END_OF_DOCUMENT_TOKEN_TO_BE_REPLACED

Amanda Cornaglia steps in for Rachael to showcase a conversation with the incredible Bill Hare, the world’s most awarded individual Contemporary A Cappella producer, including over 70 appearances on BOCA, over 100 CARA nominations, over 40 albums in the RARB “Picks of the Year” lists, and 13 “DeeBee” awards since 1987 in the Vocal Jazz category from Downbeat Magazine!