Swaram is Texas A&M University’s premier South Asian Fusion A Cappella team. Since its inception in 2007, the team has been renowned not only for competing at national collegiate a cappella competitions but also for numerous national accolades. Swaram fuses both Indian & Western musical styles through pure vocal performances to create innovative and vibrant music. Recognized for its avant-garde twist on South Asian fusion, Swaram enjoys bringing powerful stories to its music through representation of socially and politically prevalent concepts through its themes. Swaram has had the honor of placing at the All-American Awaaz National Championship for three years in a row and has released multiple albums and singles on Spotify and iTunes. Recently, Swaram’s latest single “Crazy in Love” was nominated for a Contemporary A Cappella Recording Award (CARA) for Best Mixed Collegiate Arrangement. Music is a beautiful language, and we hope our stories and music speak to you in a profound way!

END_OF_DOCUMENT_TOKEN_TO_BE_REPLACED

Dhamakapella is an award-winning coed South Asian fusion a cappella group based in Case Western Reserve University, Cleveland, Ohio.
Dhamakapella was formed in 2005 by student Mayank Prasad at Case Western Reserve University. With help from students, Raksha Soora and Manoj Nair, Mayank organized and established the first university-recognized coed a cappella group, which would feature genres from both Western and Eastern cultures. Within three years, Dhamakapella grew into an sixteen-member group, with singers of various and diverse styles. Due to the untraditional arrangements and unusual compositions, the group instantly stood out on University campus and downtown Cleveland. In 2011, Dhamakapella released its debut album Pehli Nazar: First Look, following the group’s growing popularity across the city and the University. The group derives its influences from Indian classical, contemporary Bollywood, pop, and electronic genres.

END_OF_DOCUMENT_TOKEN_TO_BE_REPLACED

Hum A Cappella was founded in 2001 and is the South Asian a cappella group at the University of Texas at Austin. Hum blends cultures and puts a unique spin on both Hindi and English songs. From its six-member inception, Hum has evolved into a group of highly dynamic vocalists who arrange all of their songs by themselves. They have competed at a variety of local and national competitions including ICCA, Jhalak, Taal, Nasha, Texas Revue, Gathe Raho in Iowa, and Anahat in California. The team comes from a variety of musical backgrounds, and their collaboration and appreciation for a cappella music keeps them constantly moving forward.

END_OF_DOCUMENT_TOKEN_TO_BE_REPLACED

In Hindi, ‘Dhunki’ means ‘spellbound.’ The name also contains the Hindi word ‘Dhun,’ which means ‘tune’ or ‘melody.’ This Hindi name symbolizes this group’s focus on the areas of South Asian music and culture. The group’s goal is to spread their culture throughout the community by the means of a unique style of music in which Eastern and Western themes collide in intricately arranged mashups.

END_OF_DOCUMENT_TOKEN_TO_BE_REPLACED 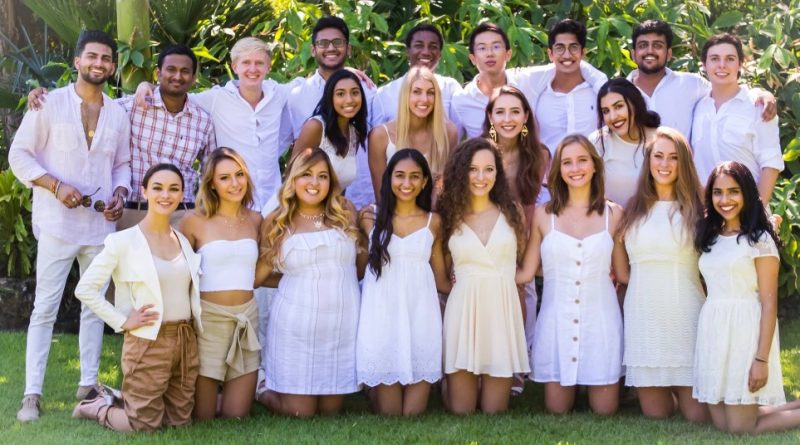 Covering the All American Awaaz Contest was an incredible experience! Rachael had the chance to sit down with University of Miami’s premier fusion a cappella group, Tufaan, and learn more about their music and their participation in the A3. Tune in to learn more yourself!

You can find out more about the group here: https://www.facebook.com/UMiami.Tufaan.

END_OF_DOCUMENT_TOKEN_TO_BE_REPLACED 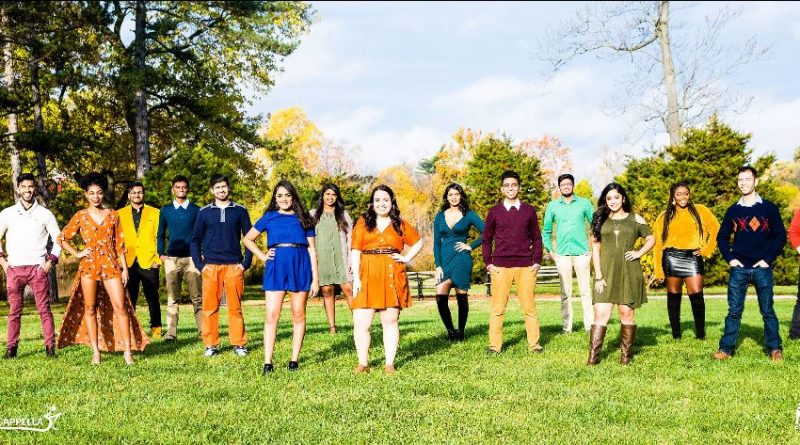 “Astha” means faith in Hindi. And you should have faith that this group will knock your socks off! Rachael sat down with Astha A Cappella, from Saint Louis University, at All-American Awaaz to learn about how the group got started, what competing in AAA means to them, and where they are going.

Learn more about Astha A Cappella at: https://www.facebook.com/AsthaAcappella/.

END_OF_DOCUMENT_TOKEN_TO_BE_REPLACED 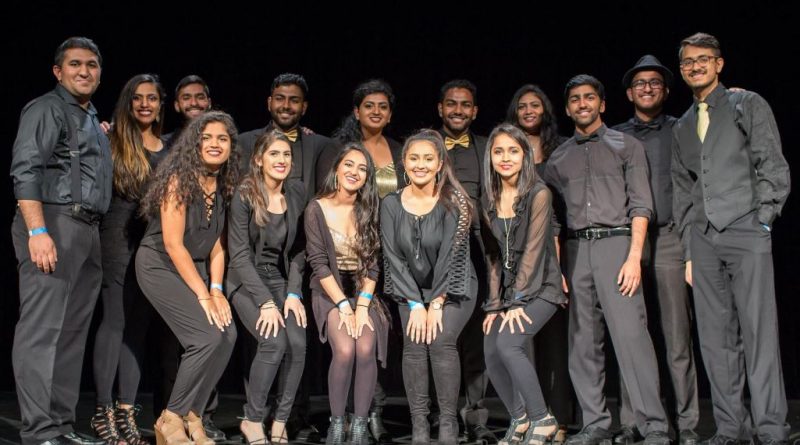 Rachael covered the All-American Awaaz finals in April 2019 and had a chance to sit down with members from University of Maryland’s Anokha.